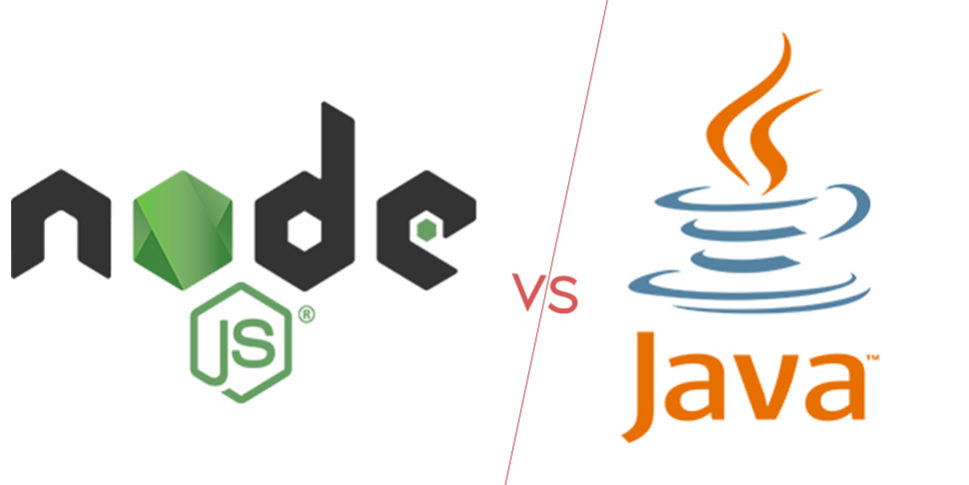 Java is programming language which uses the concept of oop. It is build by Sun microsystem in 1995. It is platform independent. It is dynamic and flexible.

Where java is used ?

Node.js is runtime environment used for development of server-side web applications. Node.js applications are written in JavaScript and can be run on a wide variety of operating systems. Node.js is based on an event-driven architecture and a non-blocking Input/Output API that is designed to optimize an application’s throughput and scalability for real-time web applications. Over a long period of time, the framework available for web development were all based on a stateless model. But with Node.js there is finally a way for web applications to have a real-time, two-way connections, where both the client and server can initiate communication, allowing them to exchange data freely.

As mention above , Over the years, most of the applications were based on a stateless request- response framework. In these sort of applications, it is up to the developer to ensure the right code was put in place to ensure the state of web session was maintained while the user was working with the system. But with Node.js web applications, you can now work in real-time and have a 2-way communication. The state is maintained, and the either the client or server can start the communication.

SEO is extremely important when it comes to the development of Web apps, and no company will want to lose out in the field of SEO at present. The backend rendering of Node.js provides enhanced visibility to the sites. Node.js helps to improve SEO strategies thanks to its high-end as well as high speed.

You will come across lots of organizations who prefer Node.js for speeding up the launching of innovative features and facilities into Web apps. Node.js helps individuals involved in PaaS service, which lowers businesses to just one order

when to Use Node.js

Node.js is best for usage in streaming or event-based real-time applications like

When to not use Node.js

The only scenario where it should not be used is if there are long processing times which is required by the application. Node is structured to be single threaded. If any application is required to carry out some long running calculations in the background. So if the server is doing some calculation, it won’t be able to process any other requests. As discussed above, Node.js is best when processing needs less dedicated CPU time.

So in Node.js, you don’t need to worry about the threading and locking or data consistency as only your main thread will be changing your data. So concurrency is pretty simple in Node.js.

But the problem with the node is only one thread will be executing your tasks. You can not start the new thread and run the tasks on it. though parallelism in node achieved through processes using node cluster library and it uses IPC for communication.

On the other hand, Java runs as a single process and it uses threads. Each request is handled by its own thread and now in Java, you can also do non-blocking IO using the threads and RxJava so now it’s not the main reason for comparison anymore. but threads uses shared memory for a faster communication between threads and due to that, it may possible that you will run into deadlocking a process if it’s poorly designed.

At the end, Both of the choices are available for any web app use case. but JAVA will always be faster than node.js if the app is designed properly but you have to deal with static typing, manual threading, overly verbose syntax on the other hand node is very easy to learn and start with.

Website/Data APIs: Node.js is a very good choice for this with default support with JSON, templating and very lightweight process and you can use JS in backend and frontend both.

Real-Time Apps: Node js is a good choice when you have a high volume of short messages with low latency. like live chat, data streaming, gaming apps, documents based apps like trello, Docs.

CPU-Heavy jobs: Java is the choice then for such type of applications(Big data, scientific analytics)

Simple worker queue/crons: Node.js is easier for this type of processes like lambada functions or queue for emails or notifications.

Java is better on back-end. A back-end API request can finish in a few milliseconds so it doesn’t need many concurrent connections. Java is faster and you can put more business logic in it. It has all the modules you need to connect to other services or databases. GC can be tuned for your workload. It’s a compiled languages, many errors can be found during compile time.

Most of the companies are using Node.js because Node.js handles I/O concurrent requests very well. But Node.js generally sucks at CPU intensive tasks because of single thread, that’s why Node’s original creator recently said that:

“I think where Node has shined, weirdly, on the client side. So, doing kind of scripting around building websites. So, Browserify, for example. Kind of bundles up client-side Javascript. So, you can have all this server-side processing of client-side Javascript. And then, you know, maybe small servers to… maybe little development servers, and here and there, maybe some real servers serving live traffic. Node can be useful, or it can be the right choice for it. But if you’re building a massively distributed DNS server, I would not choose Node.”

Note that nothing is better or worse in general, because most of the time it depends upon the project specification and various other factors that what technology stack should be used. 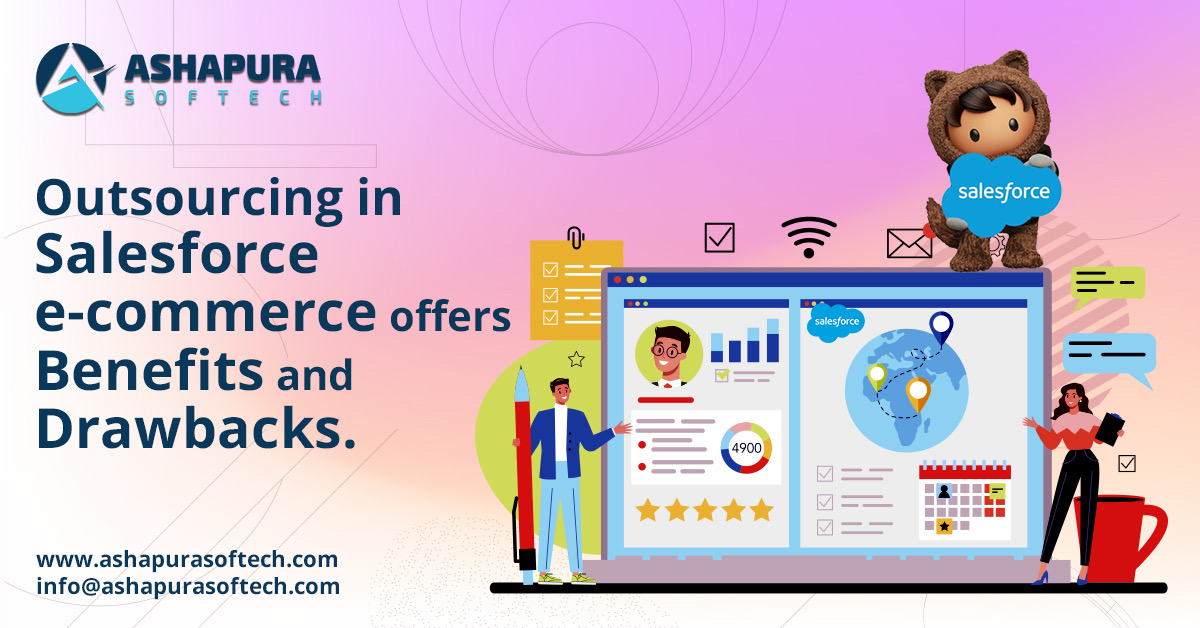 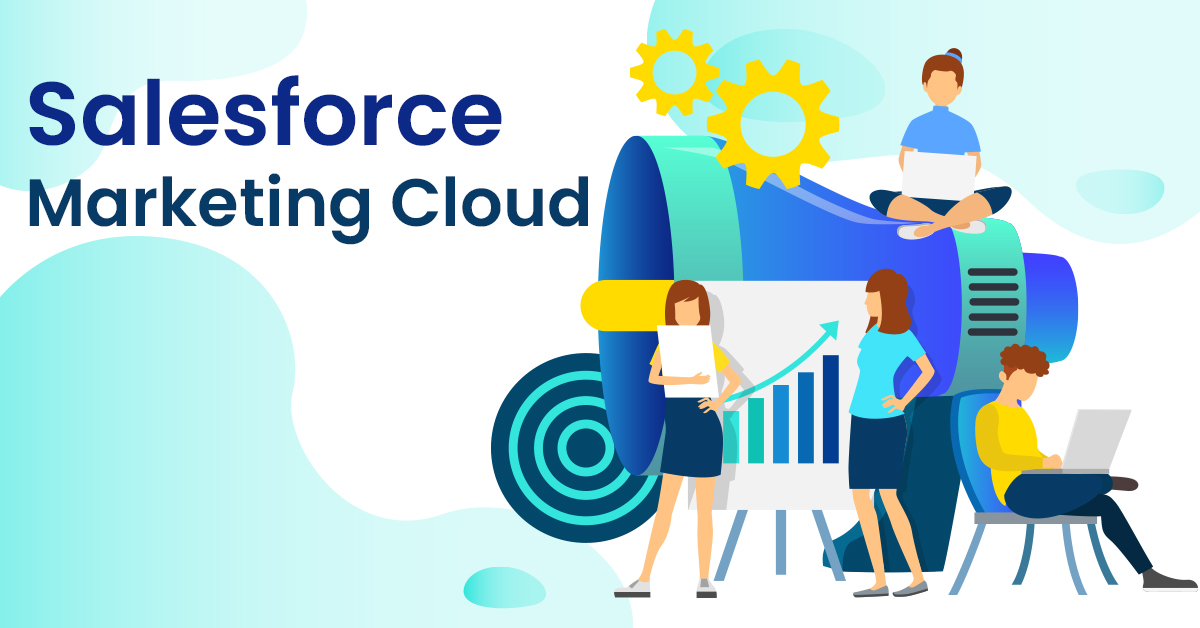 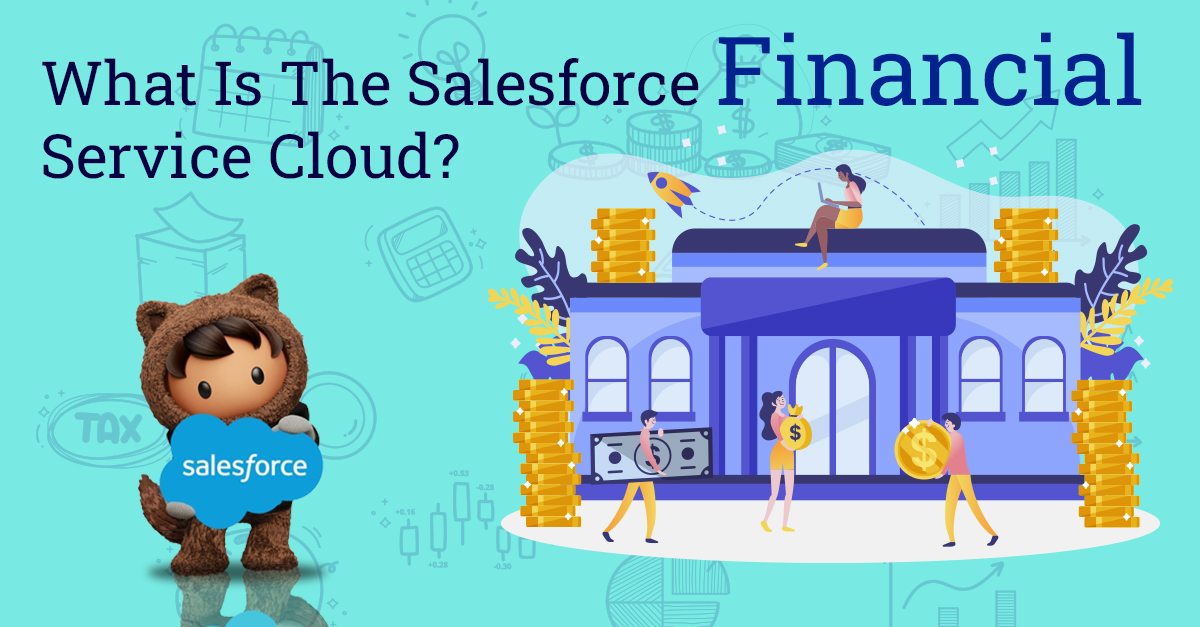 What Is Salesforce Financial Service Cloud 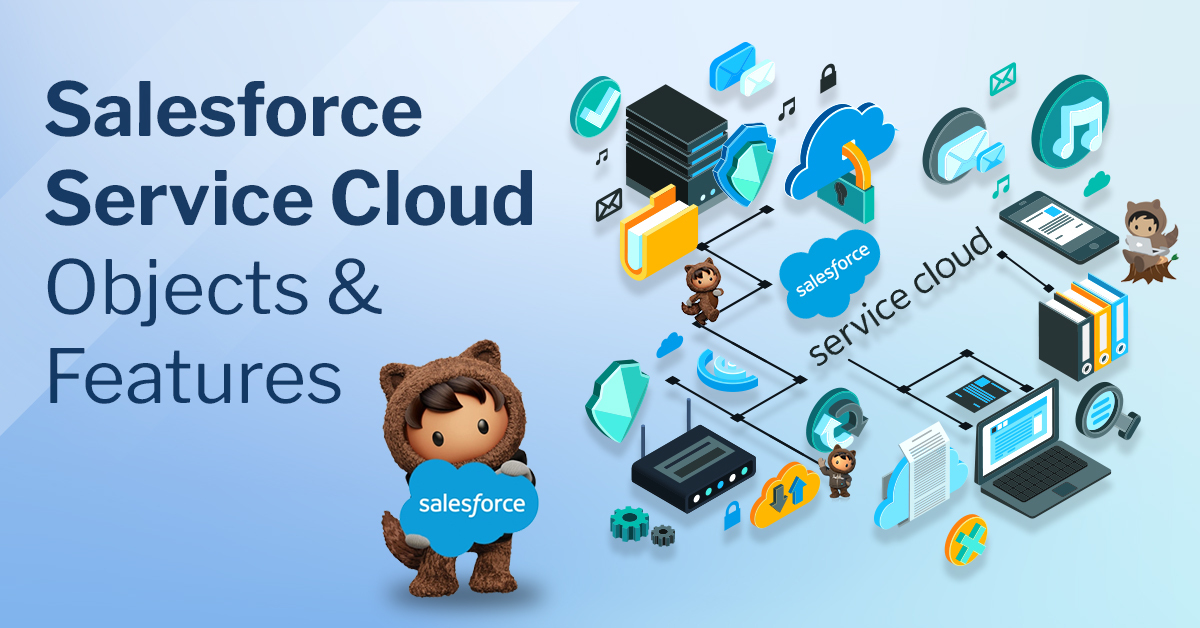 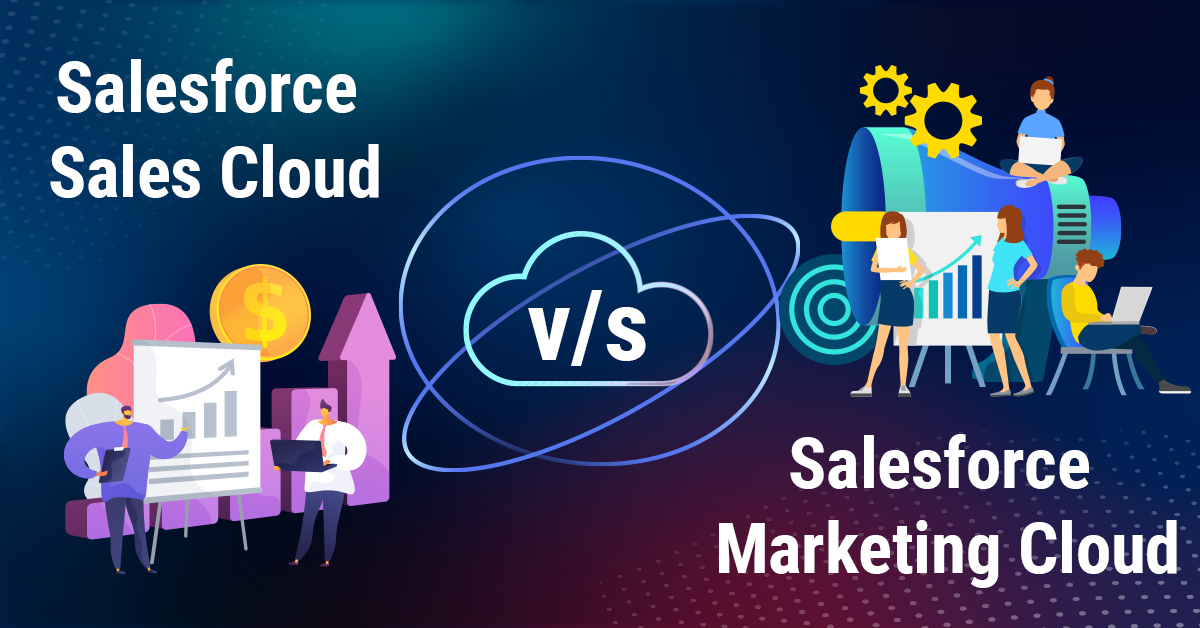 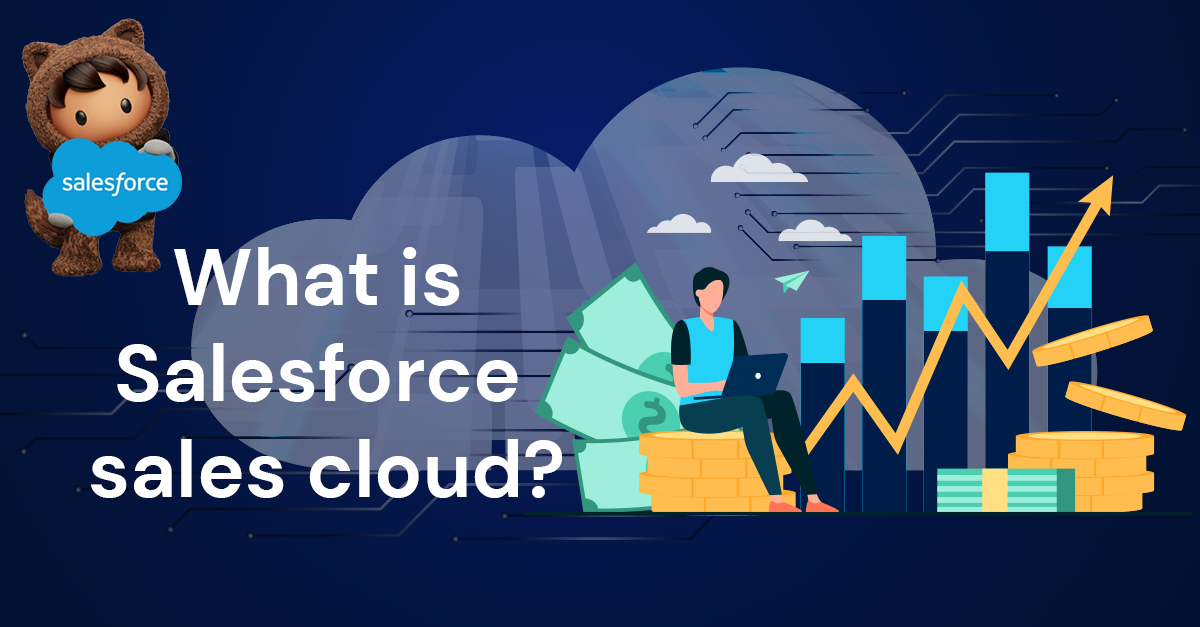 What is Salesforce Sales Cloud? 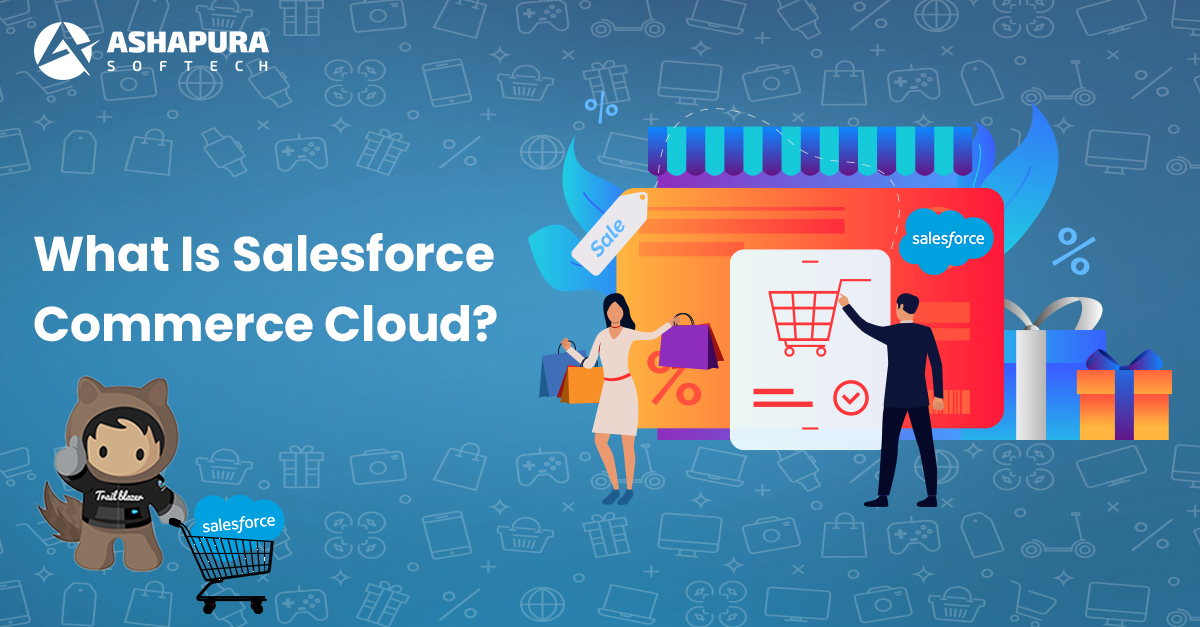 What is Salesforce Commerce Cloud? 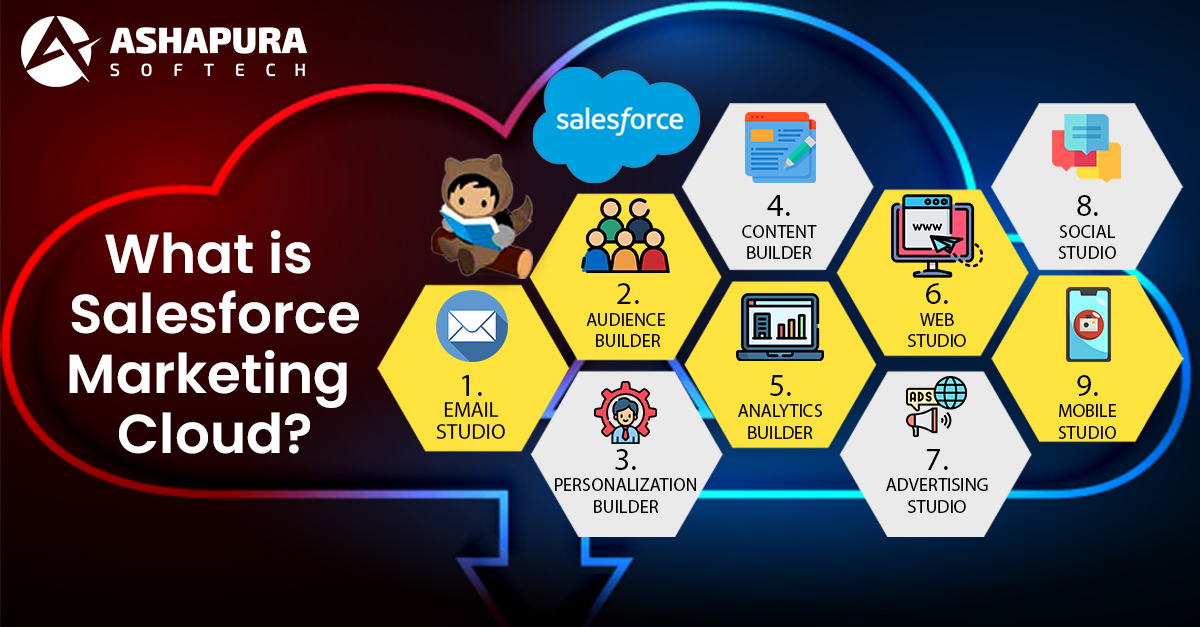 What is Salesforce Marketing Cloud? 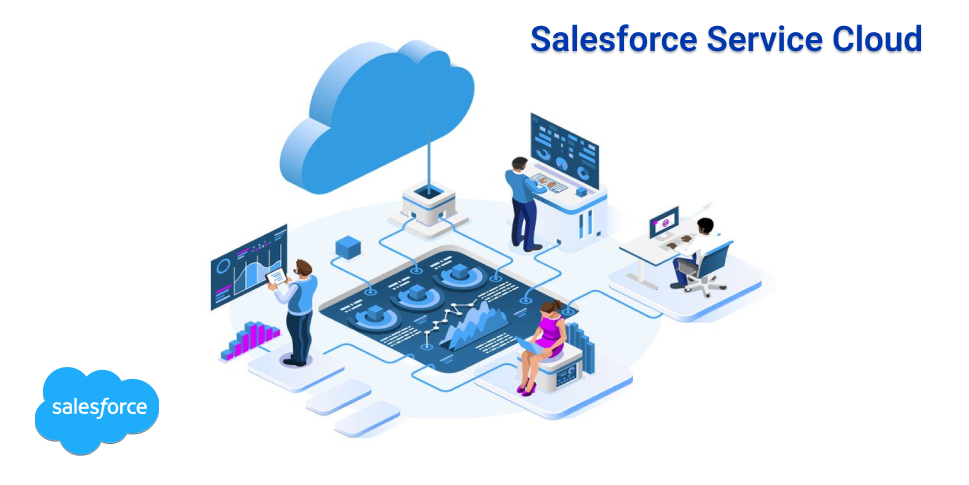 What is Salesforce Service Cloud? 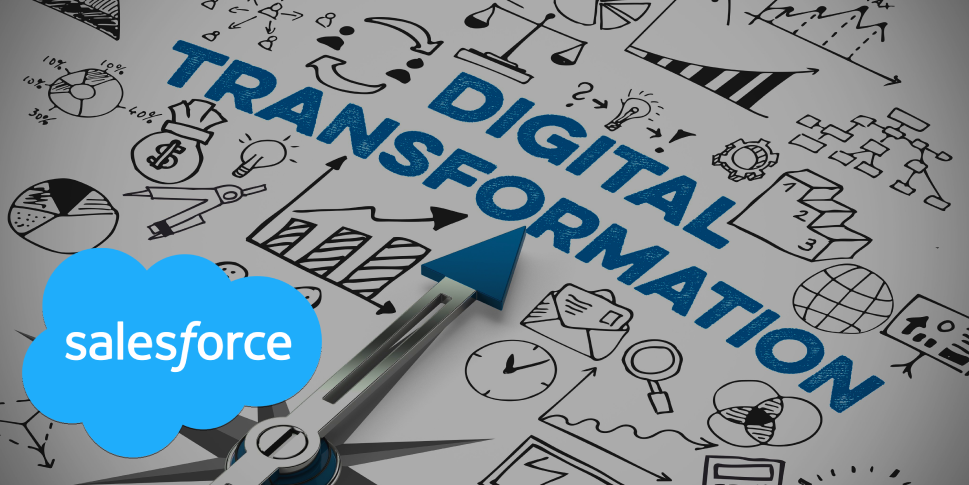 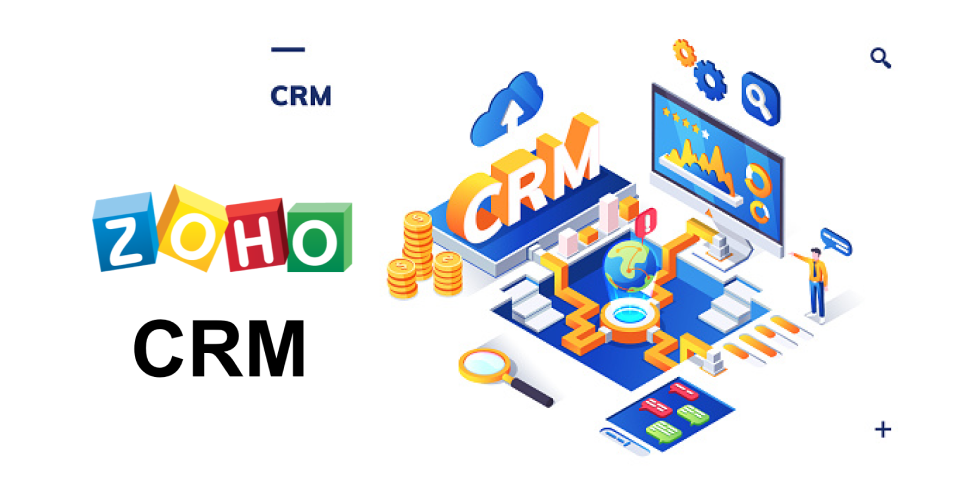 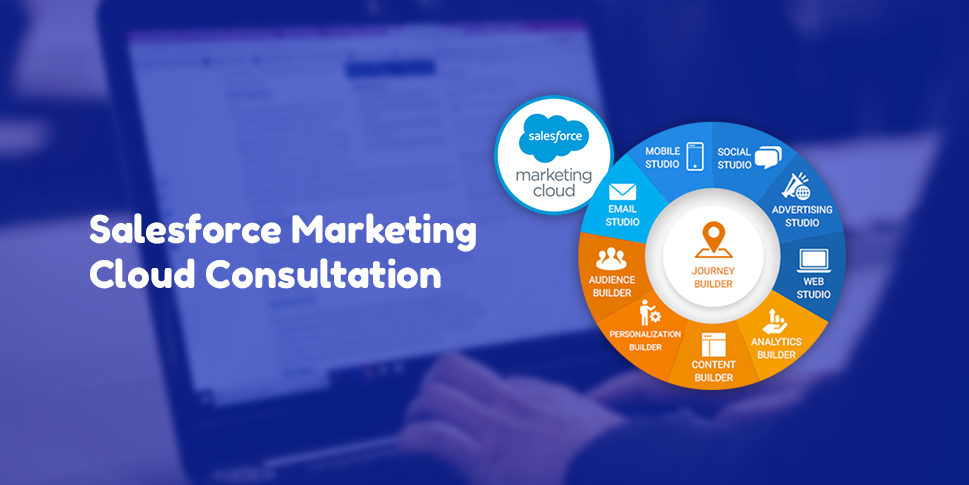 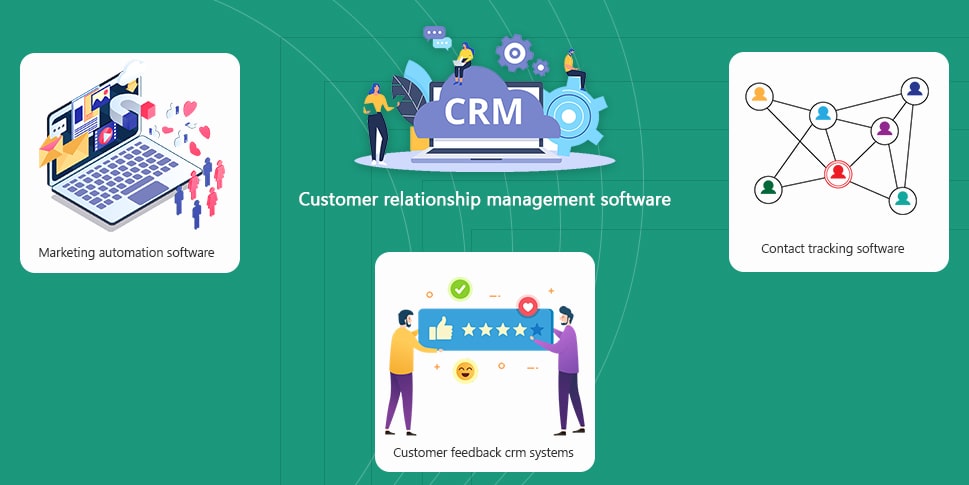 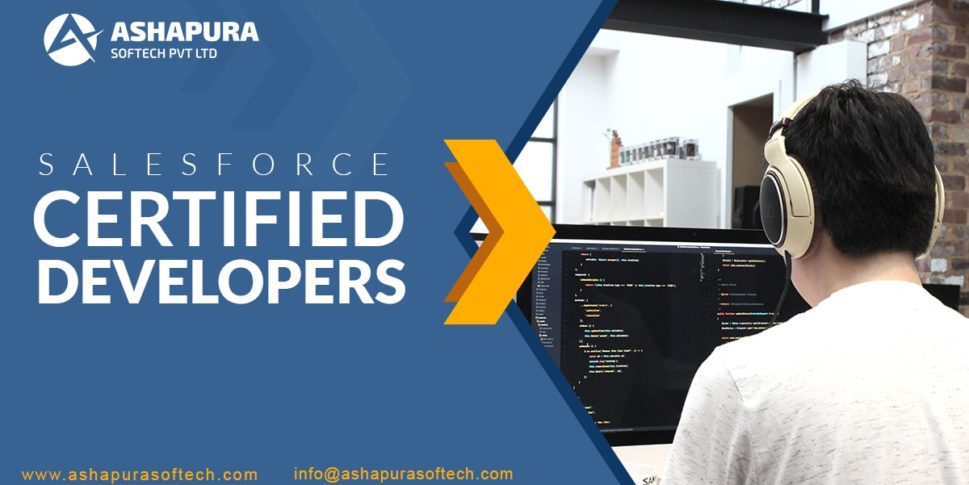 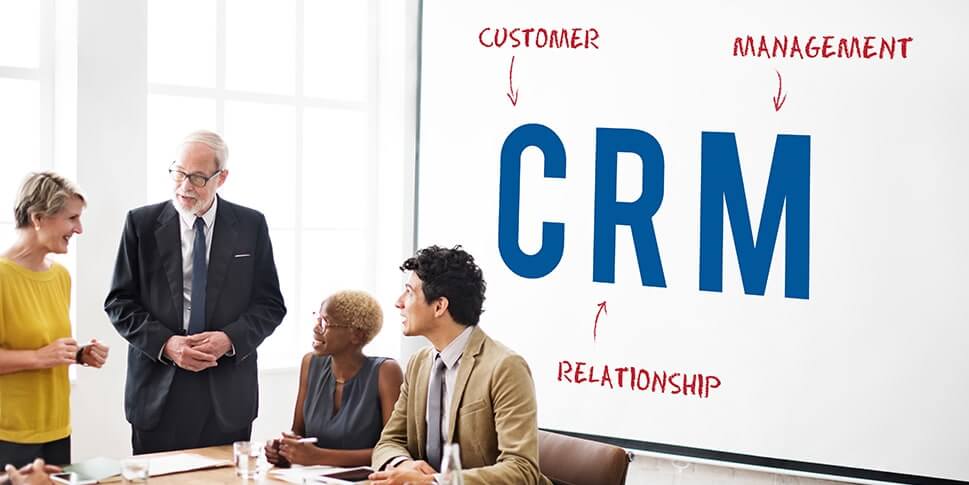 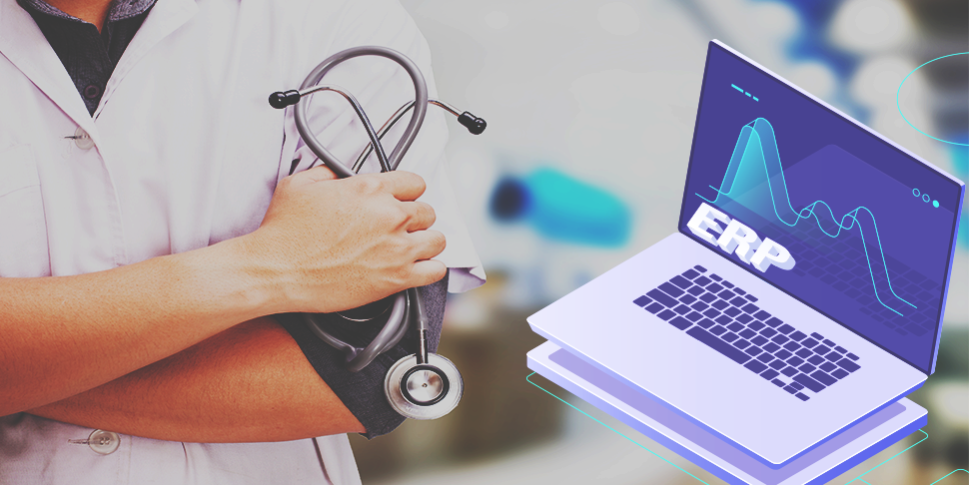 Thanks for your interest in Ashapura softech!

Want to learn more about the all-in-one Software development and solutions? Submit this form and our sales representative will contact you soon.

Check what our clients says about us

We are highly recommended !!